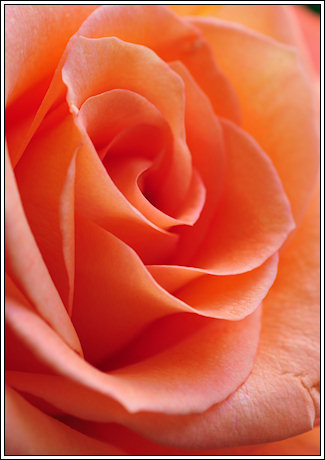 My highest scoring word so far. I was so excited – and surprised – I had to grab my camera and take a picture! 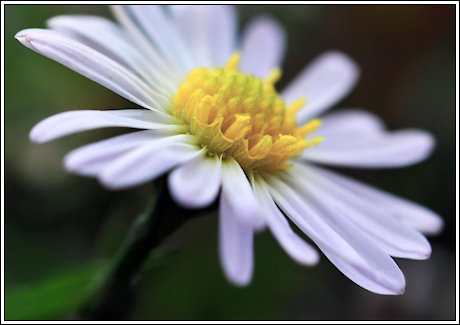 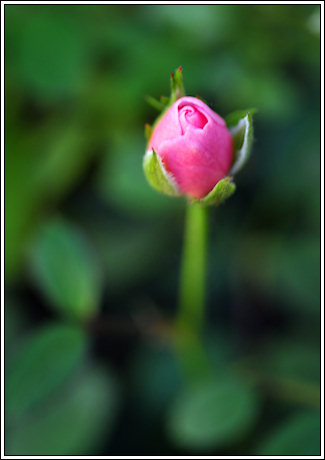 November 18th marked the end of another 6-week grading period, and an invitation from the school counselor to attend the awards ceremony that day, because Sara was going to get a very special award.
She made A-Honor Roll, the Cool Cat Club (95 or above in all subjects) and was nominated for the Respect character award. Only about 5 students got this award, and of these five, Sara was chosen as the Star Student. Only one Student from each school in the district (two from each of the highschools) are awarded Star Student! Sara got a certificate, a T-shirt, and she got an invitation to the City Council Meeting on December 13th, where she will be awarded again. Her picture will be in the local newspaper, too (and I hope I can find out when, so I can buy a copy or three).
I couldn’t be more proud of my little Star Student!

Accepting her certificate for the Respect Character Award

Cool Cat Club lanyard. She already has a pin from last year, that she can add.

She had no idea that she was chosen as the Star Student, or that she would be getting a T-shirt. 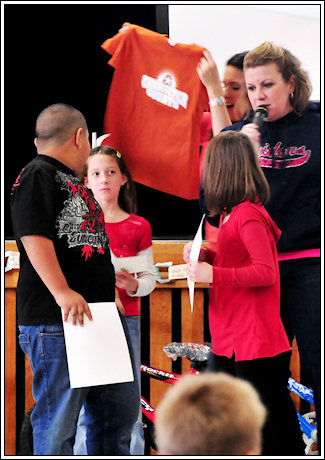 She also had no idea that I was there! She walked right past me when her class walked into the cafeteria prior to the start of the awards ceremony, and never saw me… until much later.

Star Student Award
It reads: Presented to Sara For showing superior character and being a role model for your classmates. Your community thinks you’re special. 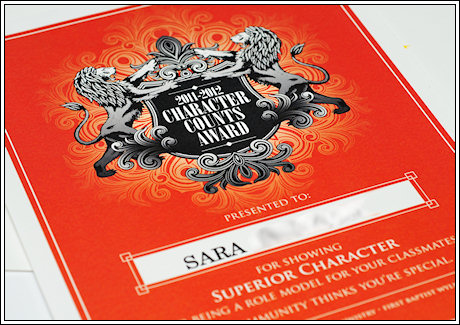 Respect Award
It reads: This certificate is awarded to Sara. Treat others with respect; follow the Golden Rule. Be tolerant of differences. Use good manners, not bad language. Be considerate of the feelings of others. Don’t threaten, hit or hurt anyone. Deal peacefully with anger, insults and disagreements.

Sara is not the only one who was awarded. Melissa got an invitation to the Highschool Awards Ceremony, where she was given an award for last school year (A-Honor Roll all year), a navy blue cord to wear at graduation.
With the exception of one single, lonely B, she’s been an A student since Kindergarten, and I’m sure she will get a cord every year.

SO PROUD of both my girls! ♥

My faithful readers (whether you’ve been here from the beginning of this blog, or found your way here since then)
… just one of the many things I’m thankful for today.