Thought I’d change it up a bit and do a video interview…. took a little bit of bribing to talk her into it 😉
If you’re wondering about the “British” accent, there are several possible explanations (some are more possible than others)
1) A Harry Potter marathon during Christmas vacation.
2) She’s part British (don’t know how that could have happened!!).
3) She was British in a former life. 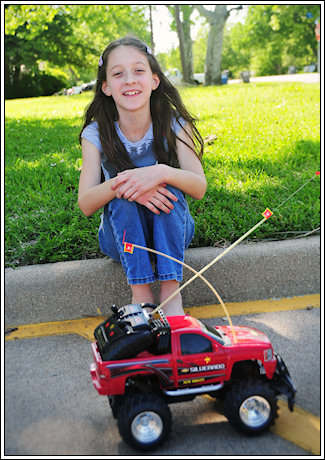