…a Wishing Well (still waiting for my wish to come true) 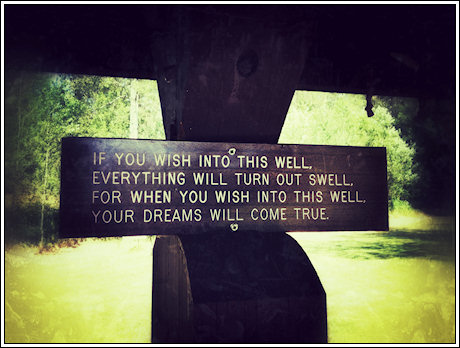 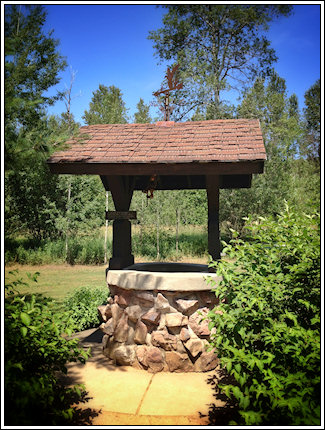 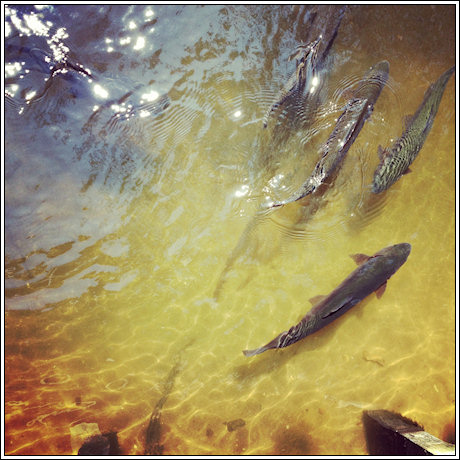 Horseshoe Falls is on private property and you have to pay a small fee to get to the falls. There are signs along the path with “fall facts”, and signs that point out trees and wildflowers, there’s also some art work, and a fish pond (come back tomorrow for more details) and in my opinion it was worth the fee. 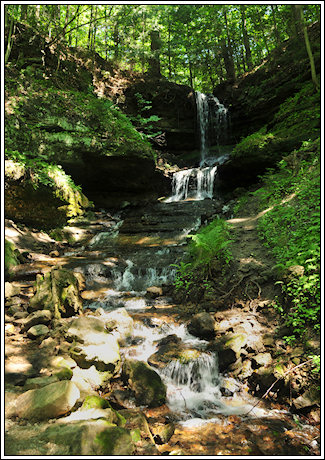 About 8 miles west of Grand Marais, Michigan is Log Slide Overlook, where in the late 19th century loggers used to slide logs down the steep slope into Lake Superior where they were loaded onto lumber schooners. There are outdoor exhibits along the trail to the overlook (none of which I photographed).

Once at the overlook, you can see Grand Sable Dunes to the east…

…and catch a glimpse of Au Sable Lightstation to the west. That’s as close as we got to this lighthouse.

Just a short hike from Sable Falls is Grand Sable Dunes. It was strange how on our walk, the ground changed from dirt to all sand. We had to climb up the dune, and across to get a view of Lake Superior. And what a view it was!
We decided not to climb down to get to the water, that would have been a very steep climb back up!!

A little fun fact: I was the only one who managed not to get any sand in my shoes. And yes, I was wearing them the whole time! 😉

Sable Falls near Grand Marais, Michigan was just a short walk…and lots and lots of steps…from the parking lot, but well worth it…..just wish we didn’t have to climb back up those steps to get back to the car! 😉

Stopped at a restaurant by the lake in L’Anse to eat lunch, and couldn’t resist, taking a picture of the refelection 😉

Happy Birthday to Melissa! ♥
(Even if she’s not happy about the camera in her face 😉 )

Canyon Falls was definitely one of the prettier waterfalls we saw in Michigan’s Upper Peninsula. It was a nice walk to get to the falls, too. 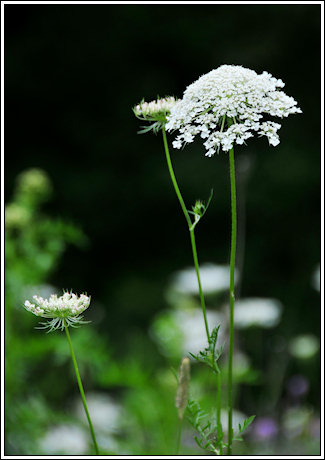 Warner Falls was one of the many waterfalls we saw on our vacation in Michigan’s Upper Peninsula. 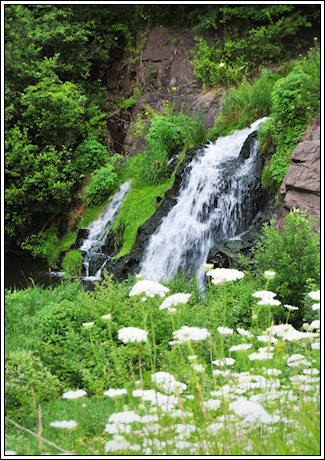 Definitely worth waking up early for! 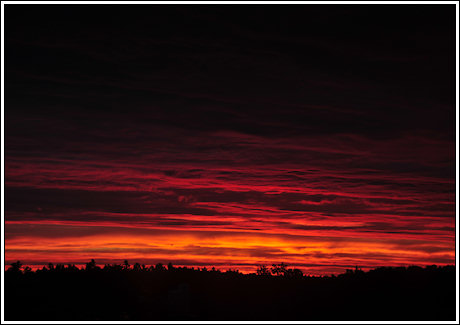 This is Presque Isle Park’s Sunset Point in Marquette, Michigan. Sadly we were there at around 8pm, and with the sun not setting until about 10pm (or later!) we didn’t want to wait around that long. Meant to come back another day, but then never got around to it. A good excuse to go back another year, right?

Luckily the lucky shot wasn’t the only one I got of Presque Isle Harbor Breakwater Light. We did get a bit closer, although we decided NOT to walk out to the lighthouse. We could have….and most certainly would have, if the waves hadn’t been crashing over the pier. Didn’t want to risk getting the camera wet. 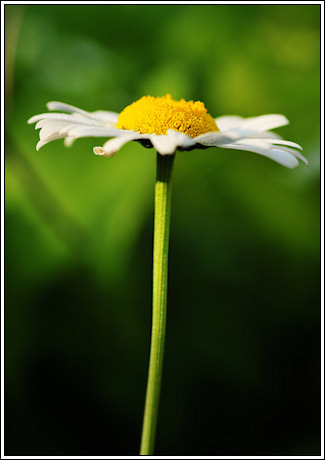 You didn’t really think you’d see a “real” portrait, did you?? 😉
This was taken in Marquette, Michigan 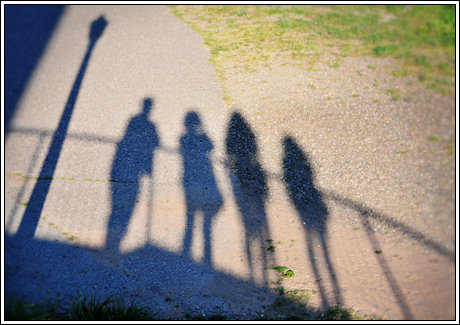 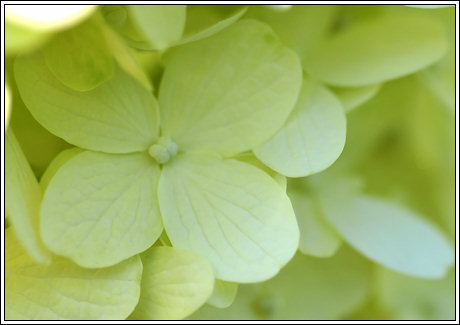 McCarty’s Cove is in Marquette, Michigan, which was one of our vacation destinations this summer because it was more or less central to several other places we wanted to visit, and it was much more convenient to just stay at a hotel there for a few days instead of checking into a new one every day.
On our first evening there, we drove along Scenic Drive in search for the Marquette lighthouses. This is about as close as we got to Marquette Harbor Lightstation because it is U.S. property and maintained by the Coast Guard. Tours are available, but it was too late in the evening, and the fences and gates were locked. 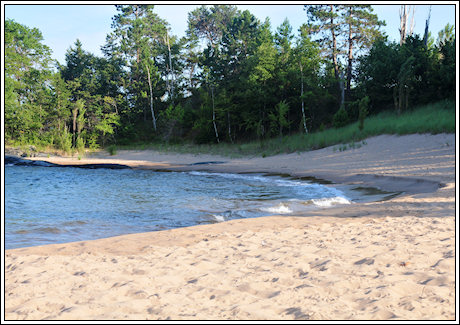