1952 Triumph Limousine
Don’t think this was actually part of the Italian Car Fest, as it was parked outside, in the “Italian Car Parking”. Didn’t stop me from taking pictures, though 😉

The owner asked Sara if she wanted to sit in the car, but she said no…couldn’t even bribe her with ice-cream!!
Was a shame that it was up on the trailer…certainly would have made for a better picture if it wasn’t.

I think I prefer the red 😉

My favorite this year: 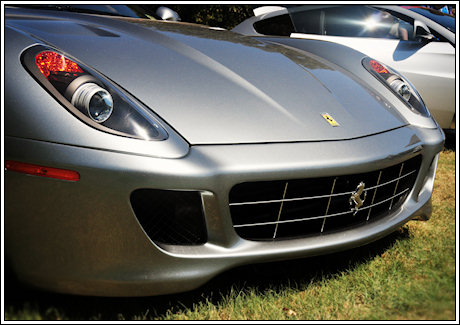 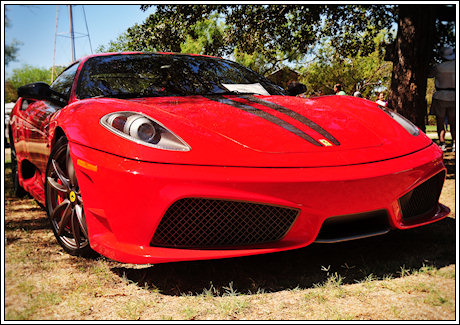 1966 Ferrari Dino 206sp
Wouldn’t mind taking that one for a spin 😉 While I was there, I overheard someone say that this is a $2 million car! 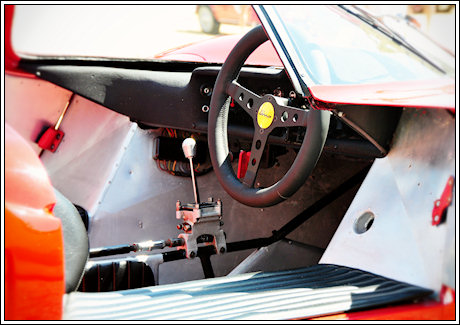 Does this not have CUTE written all over it??!!! This was my favorite car at this car show ♥

1961 Fiat 500
Introduced in 1957 as a successor to the Fiat 500 Topolino that had been in production for twenty years, the Fiat 500 Nuova provided basic inexpensive transportation for the Italian masses and also many more parts of the world. Over 3.5 million were produced by 1975, when this body style was discontinued. These rugged, dependable little cars are held in high regard on their homeland of Italy, and are seen frequently on the streets. 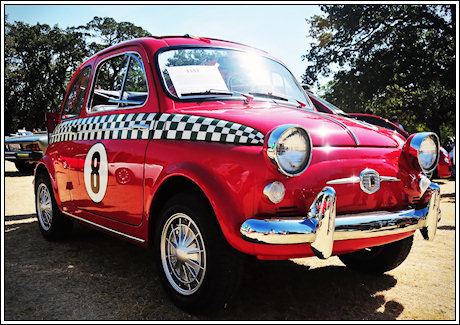 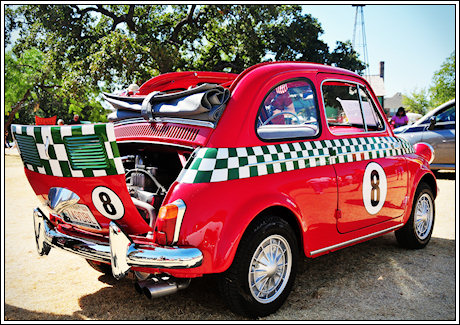 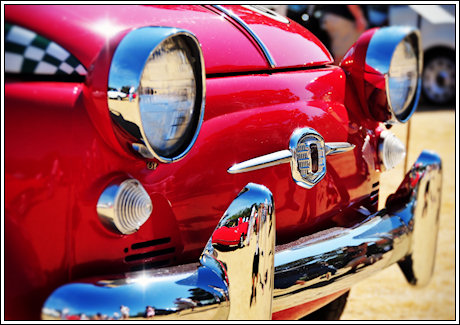 The well known iconic British Mini was manufactured from 1959 through 2001. During the years of manufacture, the Mini was built and marketed under different names, including Austin, Morris, British Leyland, and Rover. During a ten year span from 1965 and 1975, the Italian company Innocenti was given rights to the Mini name and designed and manufactured the Mini under the Innocenti name.
The total number of Inno Minis produced is uncertain, but it is estimated that 30,000 of the 1300 models were made. The main production plant was in Milan, and the 1300 Cooper, made from 1973-75, was more stylish and better equipped than previous models. It used a MKIV body shell, with a 1275 cc engine, front wheel drive, and a 4-speed rod change transmission which gave it 71 hp from the factory with top speed around 105 mph. It also had an upgraded interior with reclining seats, and opening quarter light windows. The 1300 model also has the multi gauge dash, as compared to previous and British models with center placed 3 gauge dash pods. All Innocenti Minis were built left hand drive for European markets, with a square number plate recess to fit Italian and most European plates, instead of the long rectangular British type.

Ready for more pictures from the Italian Car Fest 2011 in Grapevine, Texas? (Thought so 😉 ) 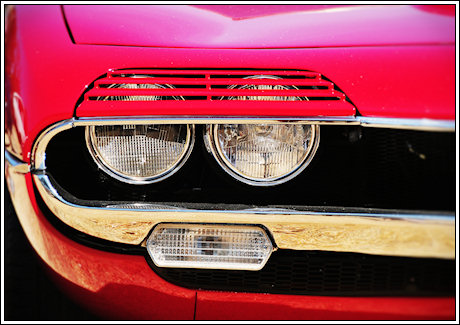 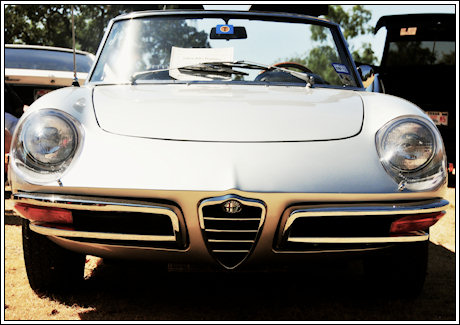 I happened to watch the news at Noon one day and heard about the Italian Car Fest in Grapevine TX on September 10, 2011. It didn’t take much to talk Greg into it, and we didn’t have any other plans yet, so why not, right? We didn’t tell the girls that we were going to a car show, because we didn’t want to listen to the whining all the way there, so I just told them we were going to an “Italian Fest”. They did have some food there (Italian Sausages and meatballs, and they were supposed to have gelato, too, but I think it was just too hot out, because we didn’t see any sign of it).
It would have been nice to have Cameron with us. Not Nick, because every non-American made car is a foreign pos to him. And my dad! He would have loved it! One of my favorite memories of my dad is going to the “100 Years Automobile” Show in Stuttgart, Germany, back in 1986. Just him and me. Must have gotten the car bug (along with the photography bug) from him 😉 He used to work for Daimler Benz in Untertürkheim as an engineer (he designed the rear axle) from 1970 until he passed away in 1992.
Anyway…. the pictures….. 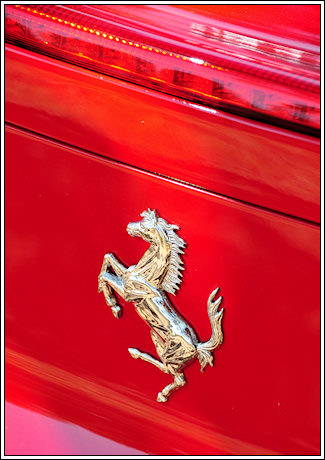 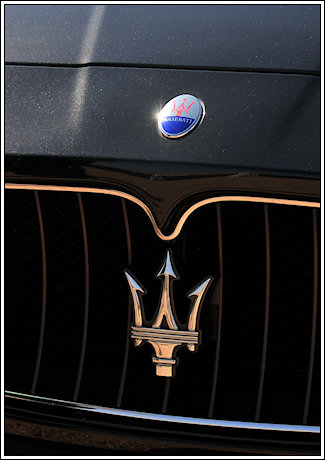 Don’t you wish you could drive one of these home?
(Can you believe I was a little more organized this time and actually know what cars they are?!)

A little teaser for all the car lovers out there. We went to the Italian Car Fest in Grapevine, TX this past Saturday. This little beauty was definitely one of the highlights (and my second favorite car).
I’ll have pictures soon!