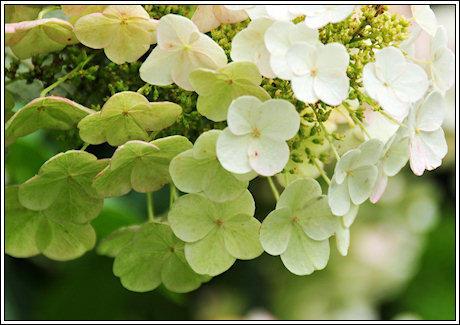 ….Sitting on a wall
Not cooperating at all!

Friday, July 3, 2009 was probably the single most exhausting day of our whole trip. The day we went to New York City!
It all started out perfectly with a breakfast of fresh bagels and coffee at Dalia’s. After breakfast we headed to the nearby bus station and took the bus to the subway. One thing about the NYC subway: been there, done that, never want to do it again!!
First stop was Heaven B&H, where, unfortunately I didn’t get to buy a souvenir. Greg suggested an external hard drive, but what would I want that for? (don’t answer that!). The kids were happy to be there, because there were bowls of candy on every other shelf and they just kept helping themselves…. and I’m sure they were followed by employees who refilled the bowls again!

I think Dalia attracts the rain, because it rained again that morning. Just a light rain that didn’t last very long, and then the weather played along for the rest of the day.
Leaving B&H we walked…. and walked… and walked… and walked some more, I don’t even know through which parts of NYC, until Greg finally had enough and put his foot down and insisted on taking a cab to wherever the Merrill Lynch Bull was. Never did see it, but that’s OK. From there we walked some more… to Ground Zero…

… then a memorial dedicated to the fallen police officers of New York City, where even the kids found some photo ops. Max and Sara were so cute, taking pictures of each other and then looking at them on the LCD. 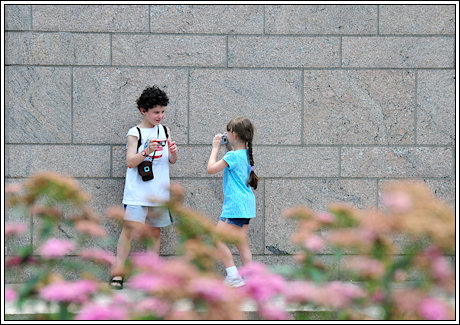 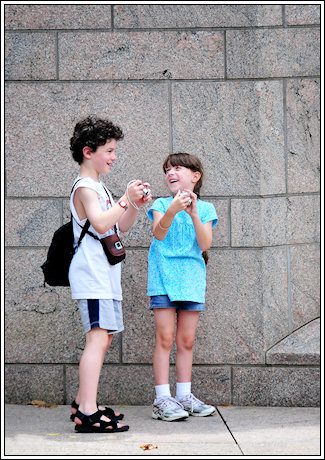 … then to Battery Park where we stopped for a bite to eat, and look for souvenirs. The girls each picked a pink NYC hat.

Then we took the subway to Times Square. WOW!! Pure craziness! I don’t think I’ve ever seen so many people in one place! We were probably lucky that we didn’t lose one or more of the kids!
Dalia had promised to take her kids to Toys R Us (formerly FAO Schwartz) and that’s where we went. This store is huge! Three stories I think? A paradise for kids of all ages, but it was so crowded, you would have thought it was Christmas Eve, five minutes before closing time! 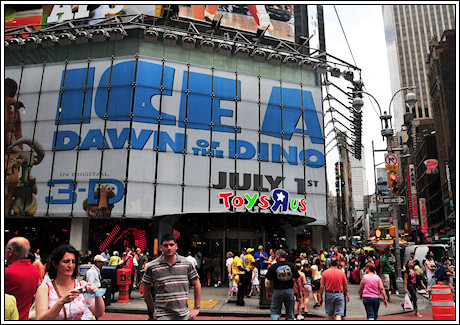 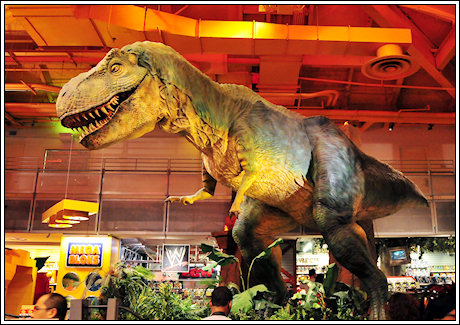 The subway and bus ride.. and walk!… back to Dalia’s seemed endless and I think everyone was glad to be back. We went to dinner at Chili’s (nothing like a frozen Margarita after an exhausting day like that!) and then back to Dalia’s for a while.
We all got along so well, it was hard to say good-bye at the end of the evening. I’m so glad we finally got to meet, and the funny thing was that Dalia and I have the same cell phone…. with the same ringtone! And not only that, but we have the same dishwasher, too!

Again, here is what Dalia wrote about the day.

I know, I know, I’m a little late today. I can blame it on Greg, though, because I was waiting for him to send me the picture for today’s post. He’s in NYC right now (coming home tonight) and he went to B&H this morning to take a picture for me. How I wish I could have been there!!!

He was there long before they opened and unfortunately hell won’t freeze over in time for him to go back and pick up a little D300 surprise for me. Those sweet husbands who surprise their wives like that are all taken by other women! If he does find his way back there during business hours, he’ll probably bring me back a magnet that says: My husband went to B&H and all he bought me was this stupid magnet. 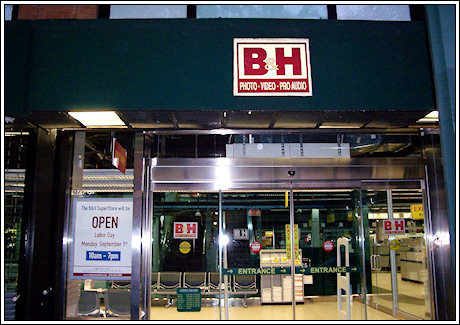 photo by Greg B.