We spent two wonderful weeks in Florida last June, driving across and then south along the Atlantic coast all the way to Key West, then back towards home along the Gulf coast.
It rained almost every day (with the exception of ONE) but thankfully the timing wasn’t too bad and it usually rained when we were driving from one destination to the next.

We saw some lighthouses and climbed to the top of most of them. This is Cape Florida.

We saw the most amazing rainbow that lasted well over an hour! This picture was taken from our hotel room balcony

Did I mention we saw some lighthouses?? This one is Pensacola Lighthouse as we were walking back from the beach. 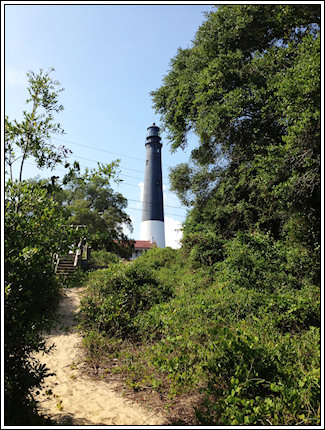 Of course a slice of Key Lime Pie (or in this case Key Lime ice-cream pie!) is a MUST!

In Destin, Florida I even got a tattoo!! Just a henna tattoo…still too chicken for a real one. After I reassured Sara that it didn’t hurt at all, she got one, too. 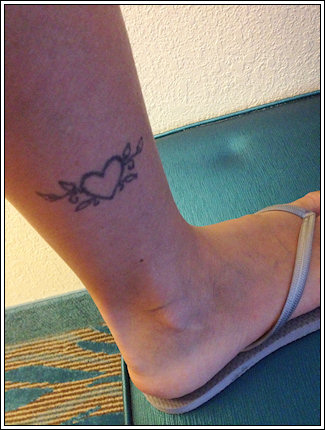 ** All pictures were taken with my iPhone

Taken with my iPhone somewhere along I-55 in Illinois this past July. 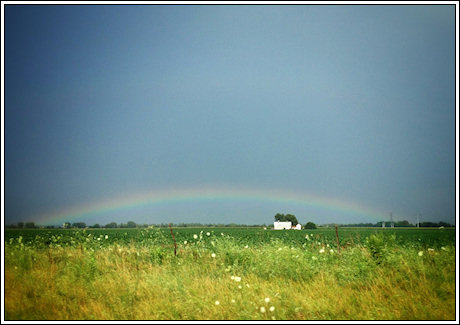 After raining almost all day yesterday, the sun finally peeked out again in the evening. I don’t know what it was, but something made me get up and look outside. When I saw a faint rainbow, I grabbed my camera, changed lenses as fast as I could, and ran outside to take some pictures. It’s been a long time since I’ve seen a rainbow like this in person. The colors were so beautiful and rich, the picture doesn’t even come close to doing it justice. And then there’s those ugly power lines running straight to the picture!! But, there was no time to try to look for a better view, as the rainbow only lasted a few short minutes before it disappeared. 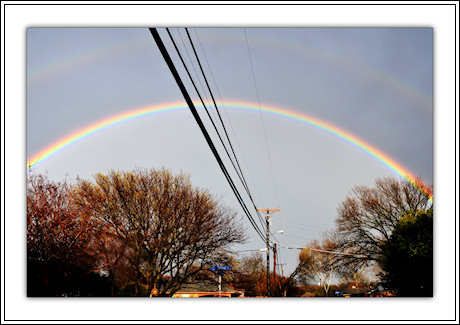 Adding one more that shows off the double rainbow better 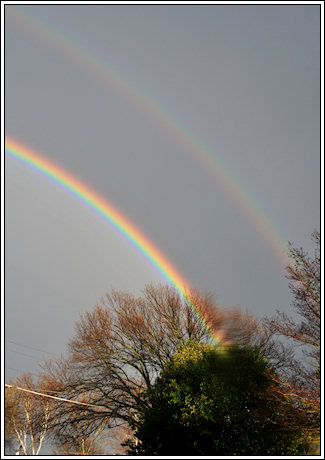