…as seen from the Dallas Arboretum.
Of course all I had with me was my macro lens 😉 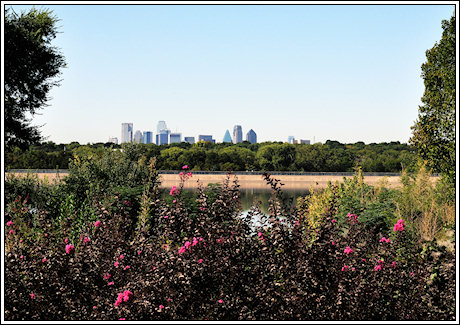 The kids were off for President’s Day last Monday, Greg took the day off from work, and we escaped for the long week-end. 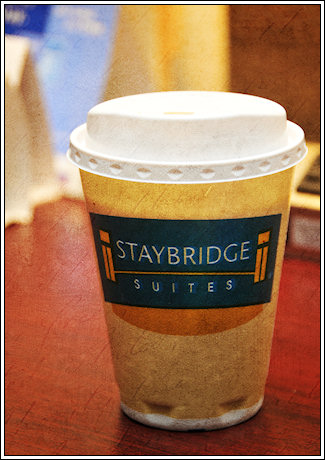 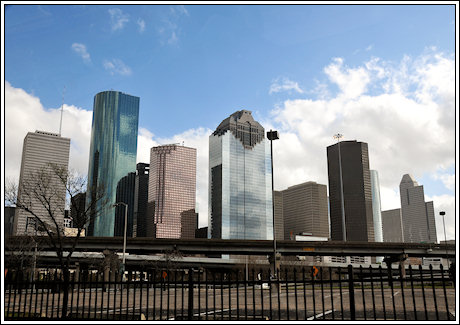 Back home after our little Houston area getaway. Dallas was just as foggy as Houston that day, and it rained, too.

On the way back home, Houston was a little foggy.

We went on a little getaway last week-end since the kids were off Monday and Tuesday.
On our way, we drove through Houston.

I just happened to spot these guys last minute as we drove by, and managed to get a shot without any cars in the way.

Back to our vacation…. on Thursday, July 2, 2009 Dalia and kids met us at the hotel in the morning and we all piled into her car to head to Jersey City. We ate breakfast at Brownstone Diner, another Diner featured on Diners, Drive-ins & Dives. It was delicious, and the portions were HUGE! 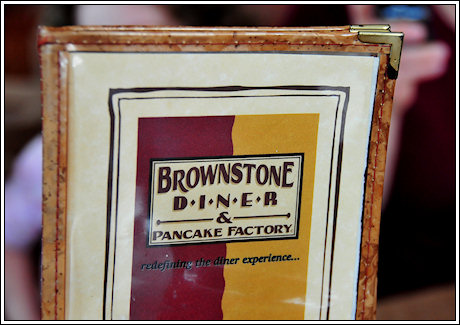 This was also the trip when Melissa discovered coffee!! But, I only let her have decaf. 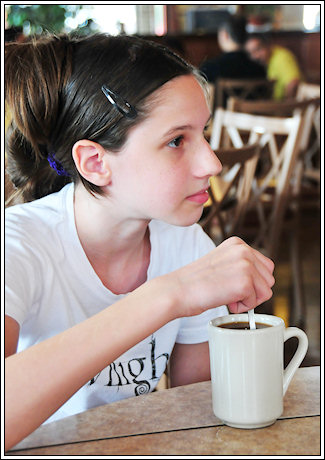 Then we made our way to the ferry to Ellis Island. It started raining on our way out of the diner, but thankfully it didn’t last long. 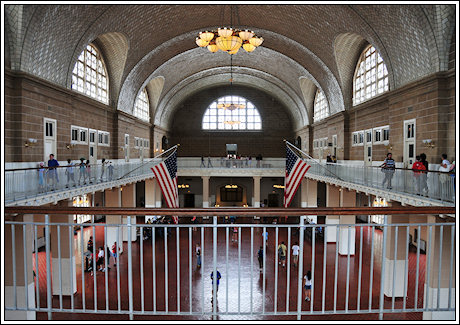 After Ellis Island, we got on another Ferry to Liberty Island to see the Statue of Liberty.

Everyone was exhausted from all the walking… except of course Sara!

I had to stop at the gift shop on the way back to the ferry to Jersey City, and we made it to the ferry only minutes before it started pouring!! The ferry ride didn’t last nearly long enough, and we all got soaked after we got off. We waited out the rain for a little while and the sun was back out when we walked to the car.
Dalia dropped us off at the hotel and then we met up at her house for pizza and another fun night of wine and conversation. Dalia and I had some macro fun in her garden, and I will have those pictures for you tomorrow.
In the meantime, here is Dalia’s side of the story. She made it sound a lot worse than it really was 😉