Assignment 1 from Scott’s blog
Collective Shoot: Photograph a local area landmark in your hometown and tell us about it.

This isn’t exactly in my hometown, but it’s within a reasonable distance, so it counts, right? Besides, it is considered world famous, so of course I had to choose… 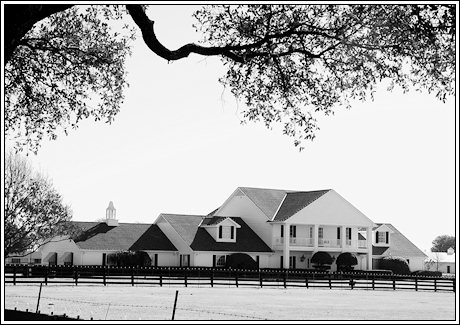 Remember the TV series “Dallas”? This was the location for the show. The house was built only a few years before Lorimar Productions discovered it for the TV show. The owners lived in the house during production and only the outside was used for filming. All the inside shots were filmed on a sound stage in California.

This is a shot of the back of the house, and the not-so-olympic-sized pool. It’s much smaller than it looked like on TV. 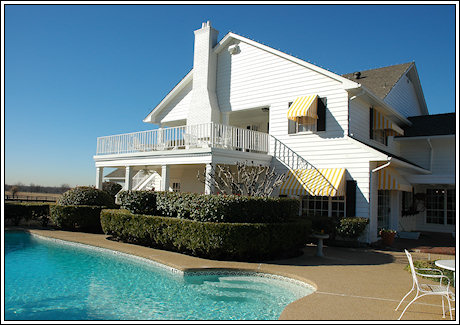 Here we have the famous driveway that was always seen in the opening of the show. This view is from (near) the house. Remember how the driveway seemed to be miles long? Not even close!! Ahh, the magic of television. 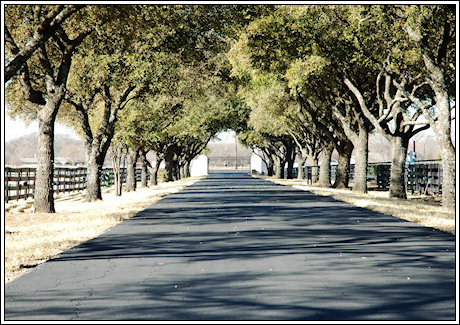 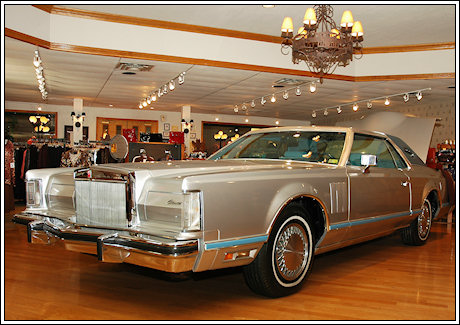 And, the most famous prop: the gun that shot J.R. Ewing 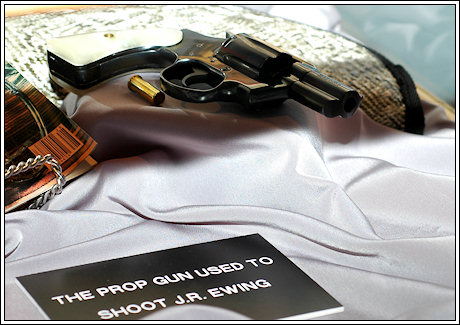